Thieves® was created based on research about four thieves in France who covered themselves with cloves, rosemary, and other aromatics while robbing plague victims. This proprietary essential oil blend was university tested for its cleansing abilities. It is highly effective in supporting the immune system and good health.*

History of Thieves Young Living’s Thieves essential oil blend was created based on the historical account of four thieves in France who protected themselves from the Black Plague with cloves, rosemary, and other aromatics while robbing victims of the killer disease. When captured, they were offered a lighter sentence in exchange for their secret recipe. Young Living’s proprietary Thieves oil blend includes clove, cinnamon bark, rosemary, lemon, and Eucalyptus radiata and has been specially blended to offer the same kind of defense. Thieves has been university tested and found to be highly effective against airborne bacteria.1 Utilizing the power and protection of Thieves essential oil blend, Young Living created an extensive line of plant-based household products. From toothpaste and mouthwash to cleaning products, hand soaps, and even throat lozenges, the Thieves product line provides safe, effective alternatives for use in the home.   1. Sushil K. Shahi, A. C. Sukla, et al., “Broad Spectrum Herbal Therapy against Superficial Fungal Infections,” Skin Pharmacol Appl Skin Physiol. 2000; 13:60–64.     Order Now

Sign up to receive my top 5 go to recipes and the one free and fast way to reduce cravings and gain energy. 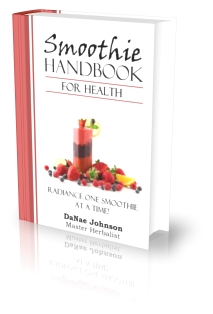